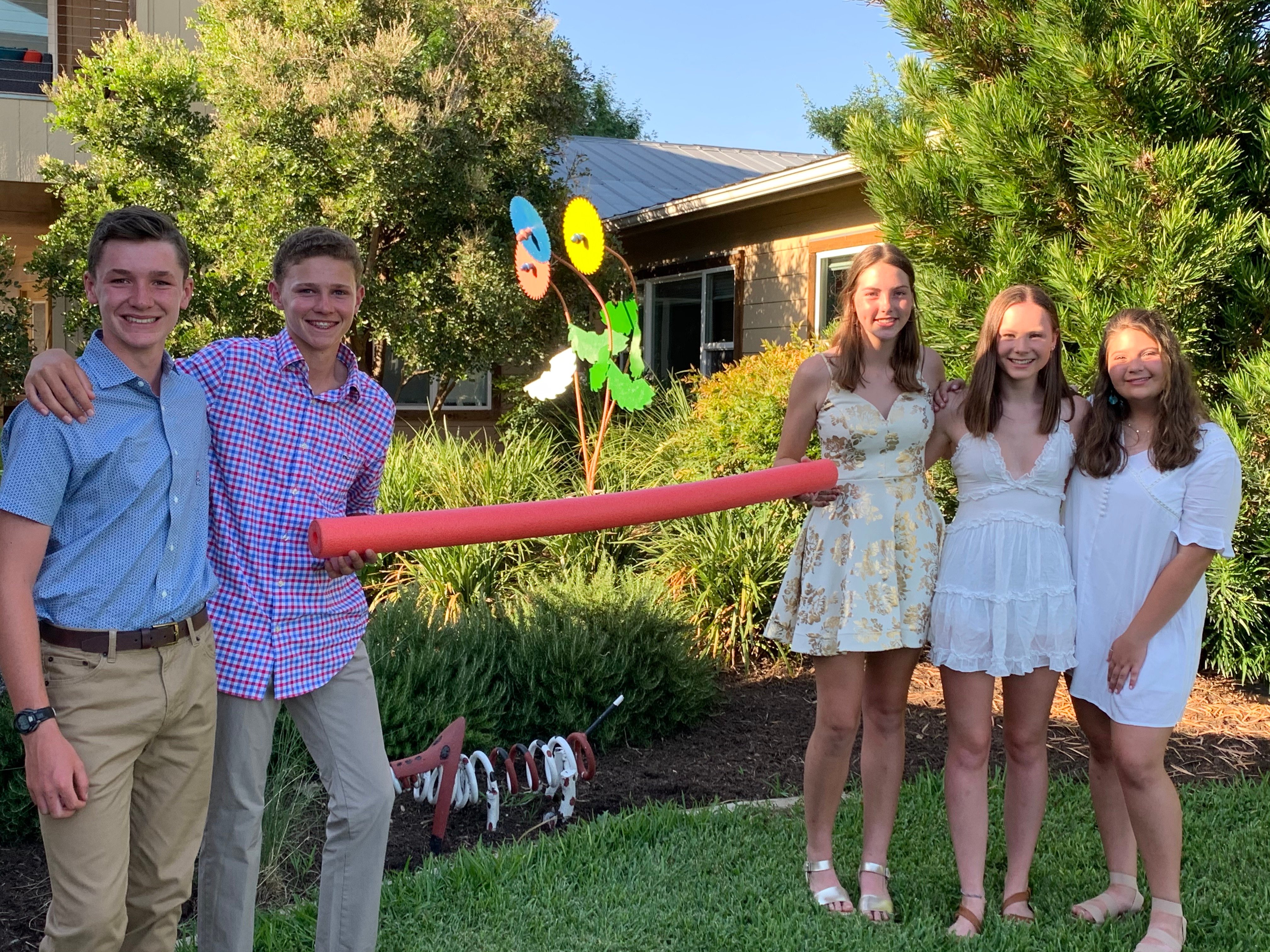 They talked and laughed.  I will not bore you with all the topics, but I will focus on one.

They all raved about the new Opening Day system.  Susie Ma’am was curious how they felt about the quick drop-off.  It turns out that they loved it. 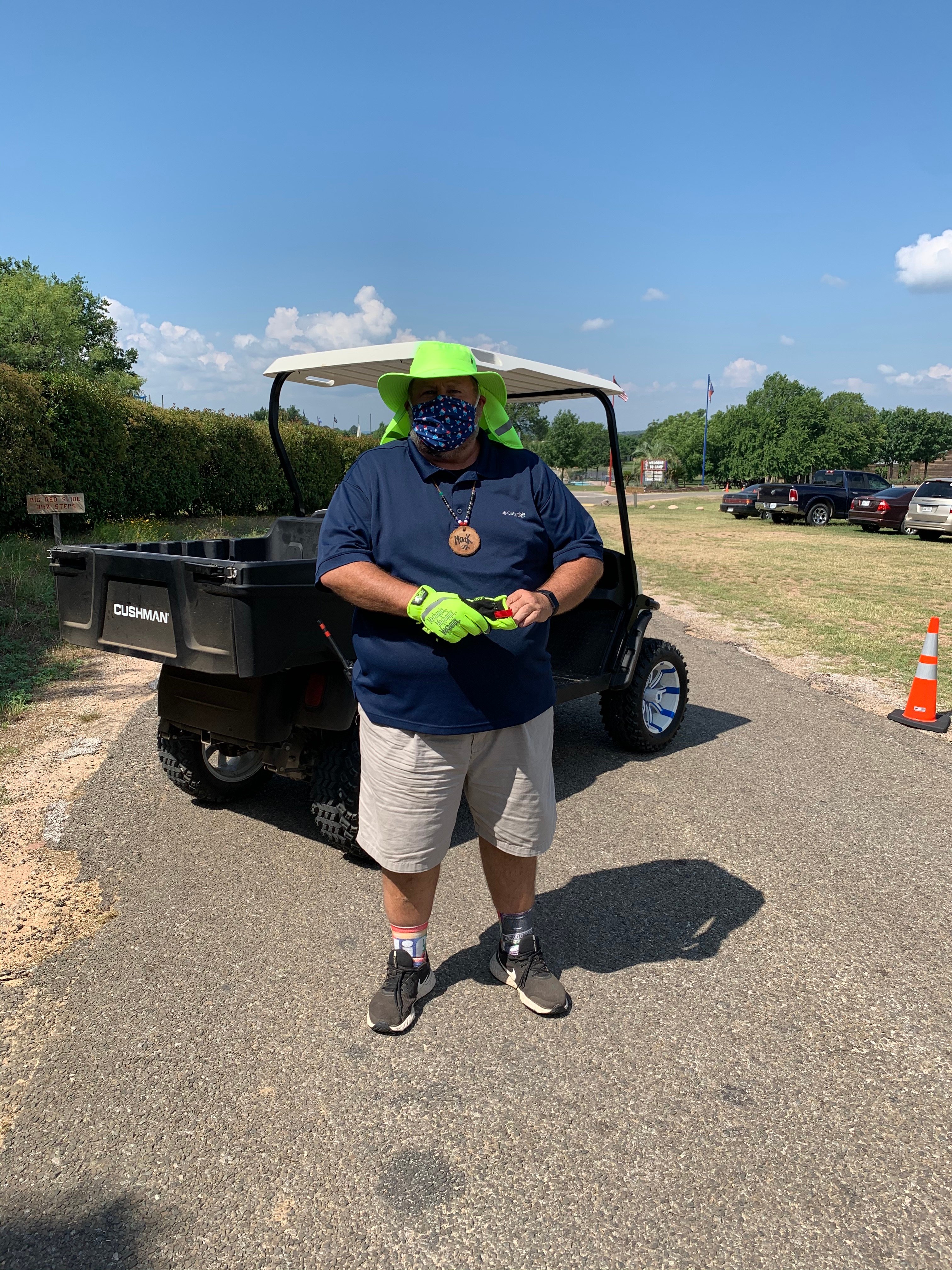 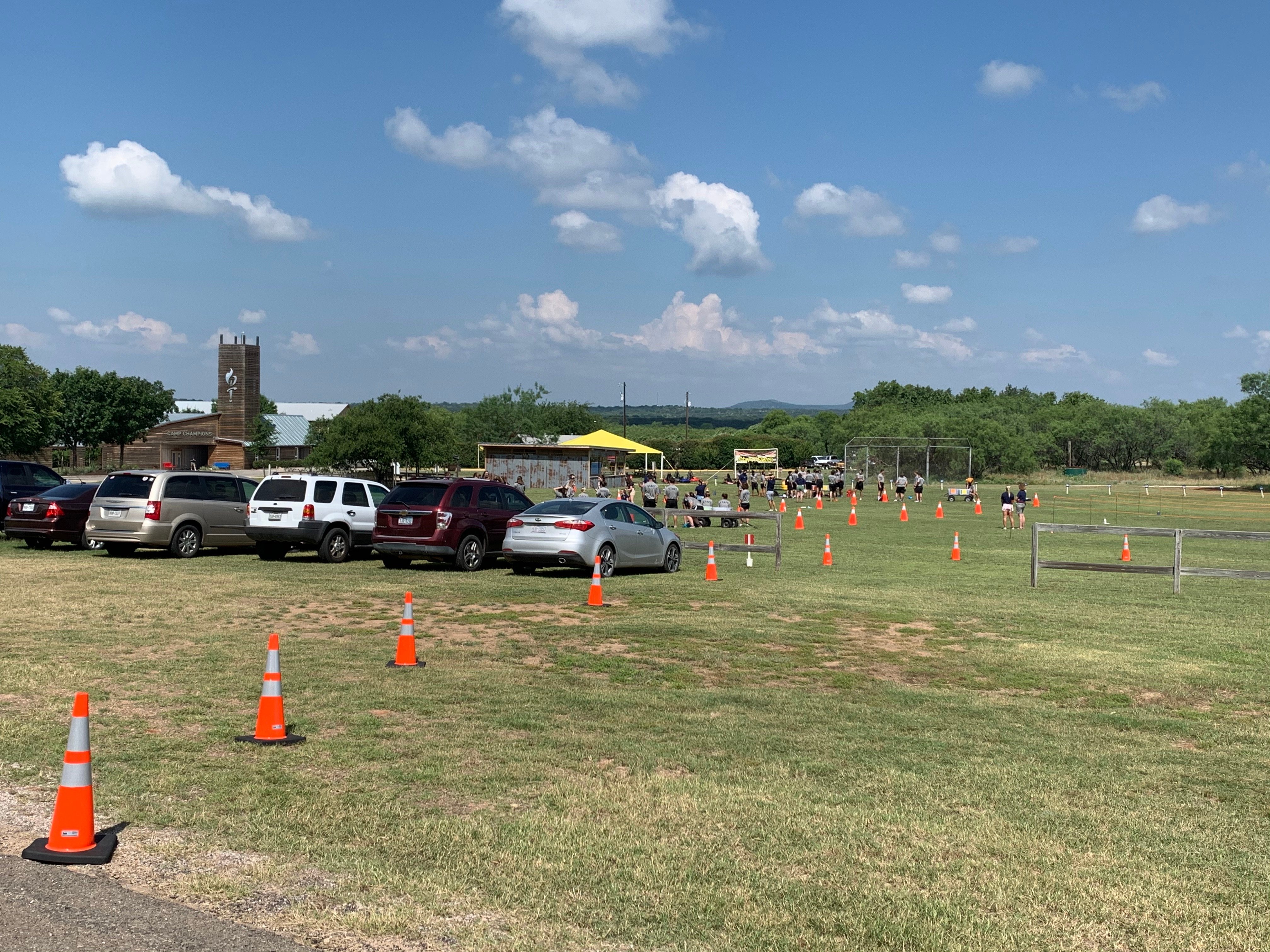 “We got to come together as a cabin so fast.  Usually, we can’t start bonding until the last parent leaves.  But this time, boom!  We were hanging out.”

“This was the first time in 6 years I did not cry at opening.  I guess it is easier for me to leave them than for them to leave me.  Who knew?”  Susie Ma’am later realized that this process is really familiar to the kids – they leave their parents cars regularly when they go to school – it is a daily ritual.  Having parents hanging around and leaving THEM is rather unprecedented.

But these campers were not the only ones that have reported that they appreciated the new system.  One parent was thrilled to avoid the awkward goodbyes.  Another was happy that he did not have to carry any luggage anywhere.   Yet another commented that it was nice to get home quicker.

From our point of view, one thing was absolutely clear: we had less homesickness on day one than any previous opening.  The campers went from car to community immediately.  They met new friends and played games.

Counselors missed the chance to meet the parents, but they raved about the fact that they could focus entirely on their campers.  Typically, when a parent and a camper enter a cabin, the counselor has to divide his or her attention between the campers that are already there as well as the new parent and new camper.  It is hard to do all three well.  Getting a chance to put 100% of their energy on the kiddos was a huge (and unexpected) serendipity.

We hope that you also appreciated the new system.  They say that necessity is the mother of invention.  We are happy with what we invented a week ago!

PS  We did have one camper express a single complaint, “My dad is in the military and I really like the serious way he makes my bed!”  Seems like a hardship she survived.

PPS (Completely unrelated to Opening Day).  The 6th grade girls were talking about life as – well – 6th graders.  They agreed that 6th grade is the epicenter of awkwardness.  In particular, some of them have found the dances a tad on the awkward side.  But not this year, “I love the noodle dance – that way I can kinda dance with a guy but avoid the awkwardness.”

I love that.  Dancing while holding a pool noodle REDUCED awkwardness.

You have to love camp.

PPPS This photo is from the "T-Bone Club" a special meal for our oldest normal campers (those just finishing 8th grade).  Keeping that noodle of separation!