Being Outside and Being Together: How We Play Matters 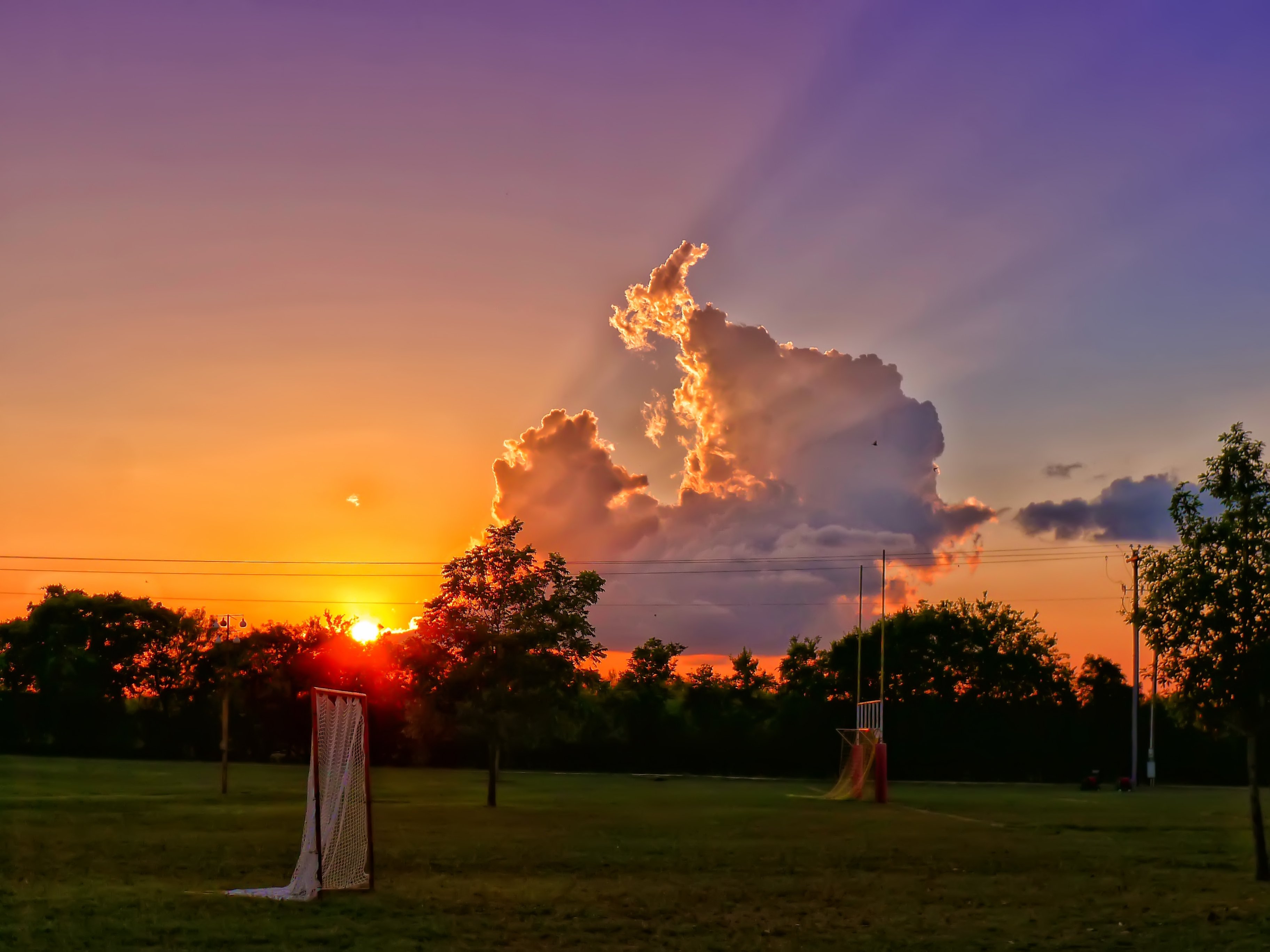 After watching this Nature Valley video with our Champions team [note: we remain indifferent to your granola bar of choice], I noticed three things.  First, Kate Hutson (our director of New Families) cleared a tear from her eye.  Second, Susie Ma’am smiled and reminisced.  “We made forts just like she described when I was a girl.”  Finally, Greg Golf (the boys director) commented that it made him so happy that he went to camp and that he can serve children through camp.  We all agreed entirely. While clearly an advertisement, it hit a nerve with us.

Summer camp is all about people: the staff, the campers, the parents, and more. So the best way to learn about various summer camps is to talk to people with experience at a given camp. If you know someone who’s attended camp, great! Chat with them and their kids about it. If not, try reaching out to camps via phone or email. Finally, you can also look up online, third-party reviews. Reviewers are people who vouch for the summer camp's reputation, and can give an honest account of their relationship with the camp and the experience that their children had there.

Overnight summer camp is not only a fun way for kids to get outside and play, but it’s also a powerful youth development experience. We know that finding the summer camp that best matches your family's needs is a time-consuming process that begins early and involves lots of research - in particular, talking to lots people with experience in sleepaway camp. After all, summer camp is a place that is all about people.

Houston has a many choices when it comes to summer camp plans. There are several organizations that run day camps within the city, but for an overnight camp experience, many parents and children start thinking about getting a little farther out of town. As an incredible learning and growth opportunity and a ton of fun, summer camp is a valuable part of many families’ lives.

Deciding whether to send your child to a single sex camp or a coed camp can be an important determining factor when choosing a summer camp. Remember, this is one of only many things to consider when selecting a summer camp.