Nightly Rituals (and a Correction) 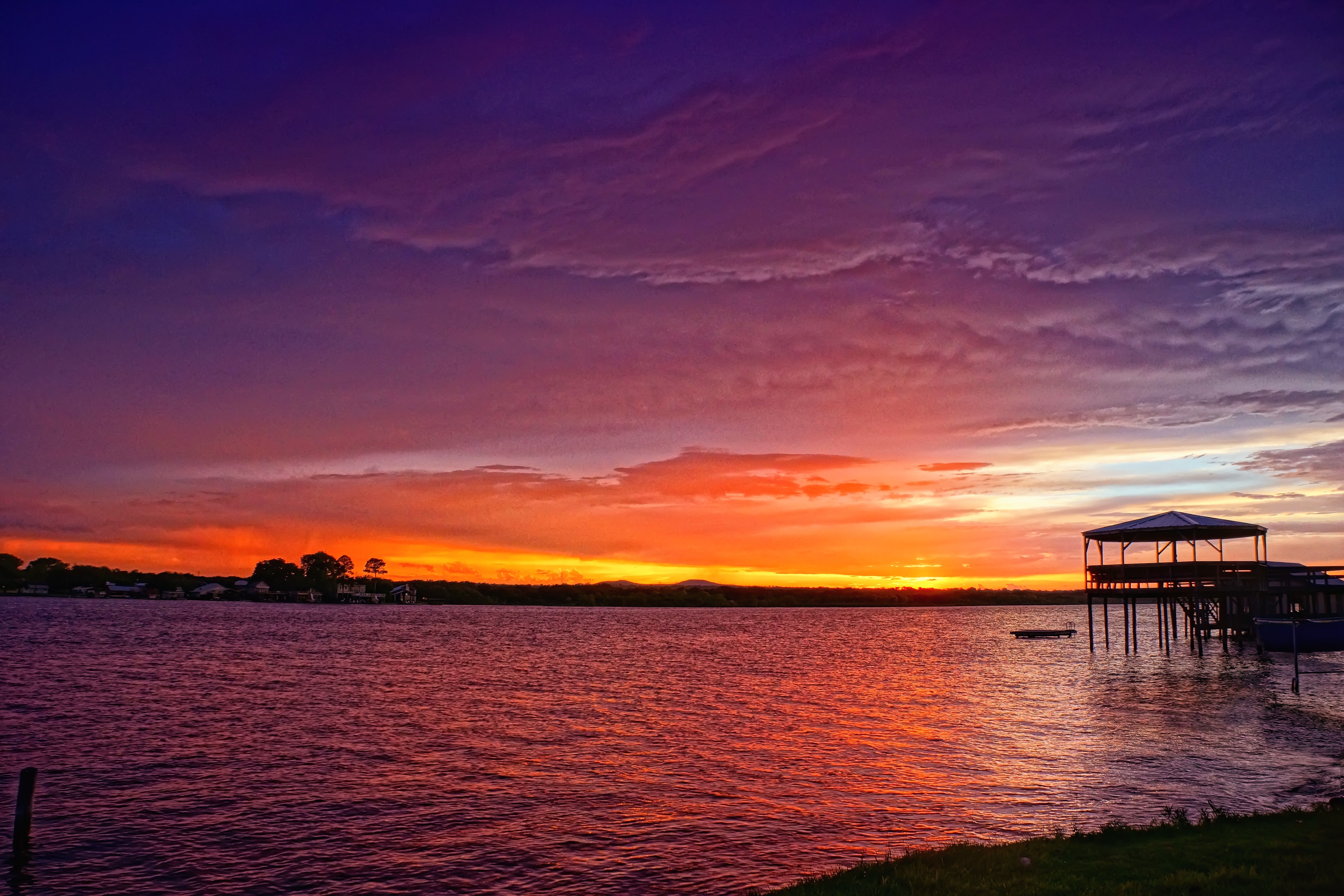 A few hours ago, Abby gently corrected an error from my previous blog. Abby is the Division Leader of the Maxis, the girls who have recently finished 6th-8thgrade.

“Steve Sir – I read your blog. You need to issue a correction for yesterday’s article.”

“All those post-it notes of encouragement were from Cabin 3. It was part of their nightly ritual the previous night.”

That sentence requires two explanations. First, Cabin 3 on the girls’ side consists of campers who have just finished 6thand 7thgrade.

Second, I should explain what a “nightly ritual” is.

For our first 45+ years, the last official activity of each day (other than showering and brushing teeth) was Torchlight. As I have written before, Torchlight is a time of traditions, chants, silliness and camp-wide communion. Every year, I will have half a dozen former campers and counselors send me emails around 8:00-8:30 saying, “I know everyone is at Torchlight at this moment. I am so jealous. I just sang the Golden Champions song” or something similar.

One of our good friends and camp consultants used to make a special deal with us – he would agree to work 10-12 hours/day rather than 8 on the condition that he could “watch the whacky spectacle of Torchlight”.

But 6 years ago, we added a new tradition that follows Torchlight – the nightly ritual.

Simply put, the nightly ritual is a cabin meeting during which each camper gets a chance to reflect on their day and share thoughts.

Each cabin has the flexibility to conduct its own nightly ritual. We make some recommendations and even created a resource with dozens of examples, but counselors plan and execute their own.

During orientation, we discuss the goals of these gatherings. We want every camper to have a time to speak – and to listen. We want them to know that their voices are worth hearing. We want them to practice sharing their thoughts publicly. We also want to model active and engaged listening.

We also share with the counselors all the research on gratitude and optimism that suggests that daily discussions of positive experiences help train brain to find more such experiences.

We added nightly rituals for one additional reason – to celebrate community. Torchlight is a celebration of our larger community (the girls’ side or the boys’ side or the entire camp) at once – fun and energetic. But the cabin is the most basic community we have. I have said that the cabin is like an atom and the divisions/whole camp are like molecules. [Note: Oddly enough, people seem to tolerate these random analogies. I suspect that they have become resolved to the fact that I will make comparisons like these and they pleasantly smile and nod.]

With that context, the massive array of post-it notes described in yesterday’s blog makes a little more sense. The counselors wanted to do a nightly ritual that would serve as a “random act of kindness” for the entire girls’ side of camp as well as modeling encouragement and strength.

So please consider this blog a tip of my hat to the campers and counselors of that cabin.