Should My Child Bring a Friend to Camp

Should my Child Bring a Friend to Camp

Understand the benefits of going to camp alone 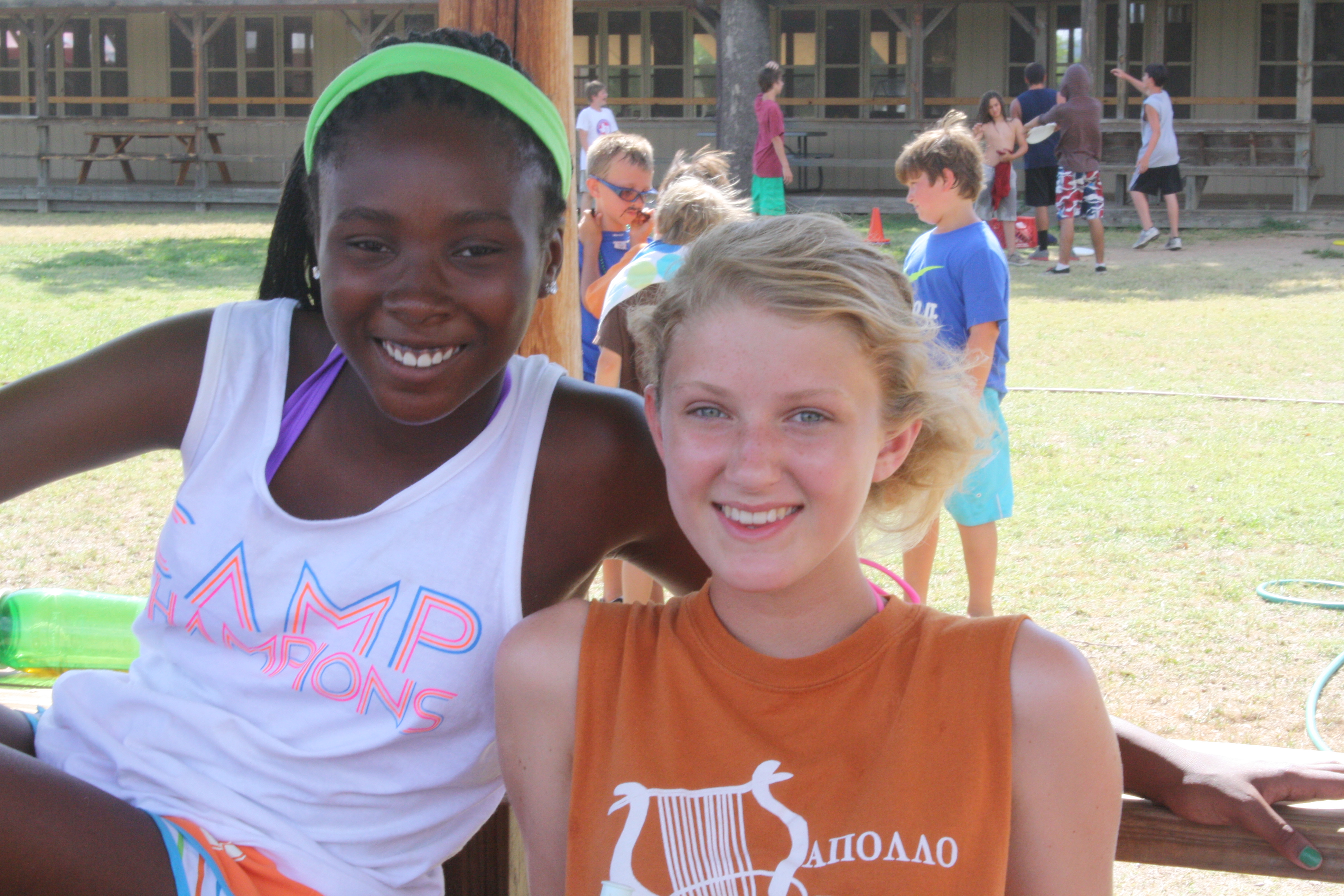 One of the most frequent questions that parents ask me is about bringing a friend to camp.

This is a very understandable question. We worry about our children and do not want them in unfriendly environments.

I know this seems somewhat counter intuitive.  We all think about situations in school or sports where a child is left out of the group.  Worse, we think about “mean girls” and bullies and worry about social cruelty.  A friend seems like the single best protection against this risk.

Everyone Wants to Make a New Friend

But camp is different from school or other activities at home. My mom used to say that “Everyone at camp has one thing in common – they all want to make a new friend!”  Everyone is arriving at the same time and they are forming new cabins. This dynamic environment is a friend-making machine. Even if many of the campers are returning to camp, they also want to meet and welcome their new cabin mates.

Of course, there are some exceptions. If, for example, a camp allows many children from the same school to be in the same cabin, then there is an increased chance that some of the cliques from home will migrate into the cabin. But this is not the camp environment as much as a continuation of the patterns from home.  I strongly recommend creating cabins with a diverse group of campers from different schools, cities, states and even countries. Ideally, a cabin should never have more than 25% of its members come from the same school. If a large group of friends all ask to be thin same cabin, we will break them into groups to assure that everyone has a chance to meet new kids and form new friendships.

At Camp Champions, we also spend a meaningful amount of time during counselor orientation training the counselors to encourage camper interaction and cabin unity.  Also, one of our core values is inclusion – “Reaching out to others” is one of the “4 R’s of camp.  I love watching a cabin of 13 year-old girls excited to meet the “new girl” and assure that she learns to love camp as much as they do.

In short, once at camp (or at least our camp) it matters little whether your child came with a friend. In fact, it can even be a mild disadvantage. Sometimes one child expects a more exclusive friendship than the other child who wants to integrate fully in the cabin.  In this case, it can put a mild strain on the friendship.

Benefits of Bringing a Fried to Camp

Happily, there are others ways to accomplish the same effect. The key is to help your camper think of camp as something fun and exciting – full of great activities and future friends. I have written a separate article detailing some ideas here, but they include touring the camp, meeting people from the camp, watching videos together and talking about what is most exciting.

When I first attended camp in the 1970’s, I came with my best friend Michael.  Oddly enough, we were on opposite sides of the cabin and barely talked. Instead, I made friends with a boy that would be my best camp friend for 11 summers: Liam Phillips.  Susie and I even gave one of my twin sons the name Liam. When I got back home, Michael and I were fast friends again, but we did not need each other at camp.

I love seeing campers come into camp and make new friends. It builds their confidence and hones their social skills. It is also simply wonderful to see two people that did not know each other days earlier laughing, playing, and sharing. Ultimately, that is one of the greatest gifts of camp.

If you would like to learn more about other important summer camp topics, please check out some of the following parent blog resources and summer camp guides: