One of the keys to life is to celebrate both the grand and the subtle.  We should find small joys in each day.  Today, I want to tip my hat to two such joys.

When we built our new office 7 or so year ago, we installed a water fountain that also refills water bottles.  Like the ones you often see in the airport, this one counts the number of plastic bottles saved based on ounces dispensed.

I have to be honest, even though I look at that fountain many times a week, I had no concept of our plastic-bottle-saved count.

At least, not until last night at Torchlight.  Erec Sir announced that we were approaching a milestone – 100,000 bottles saved.

He implored campers to let the leadership team know if they saw any number bigger than 99,975.  Today around 4PM, I heard pops, cheers and horns. 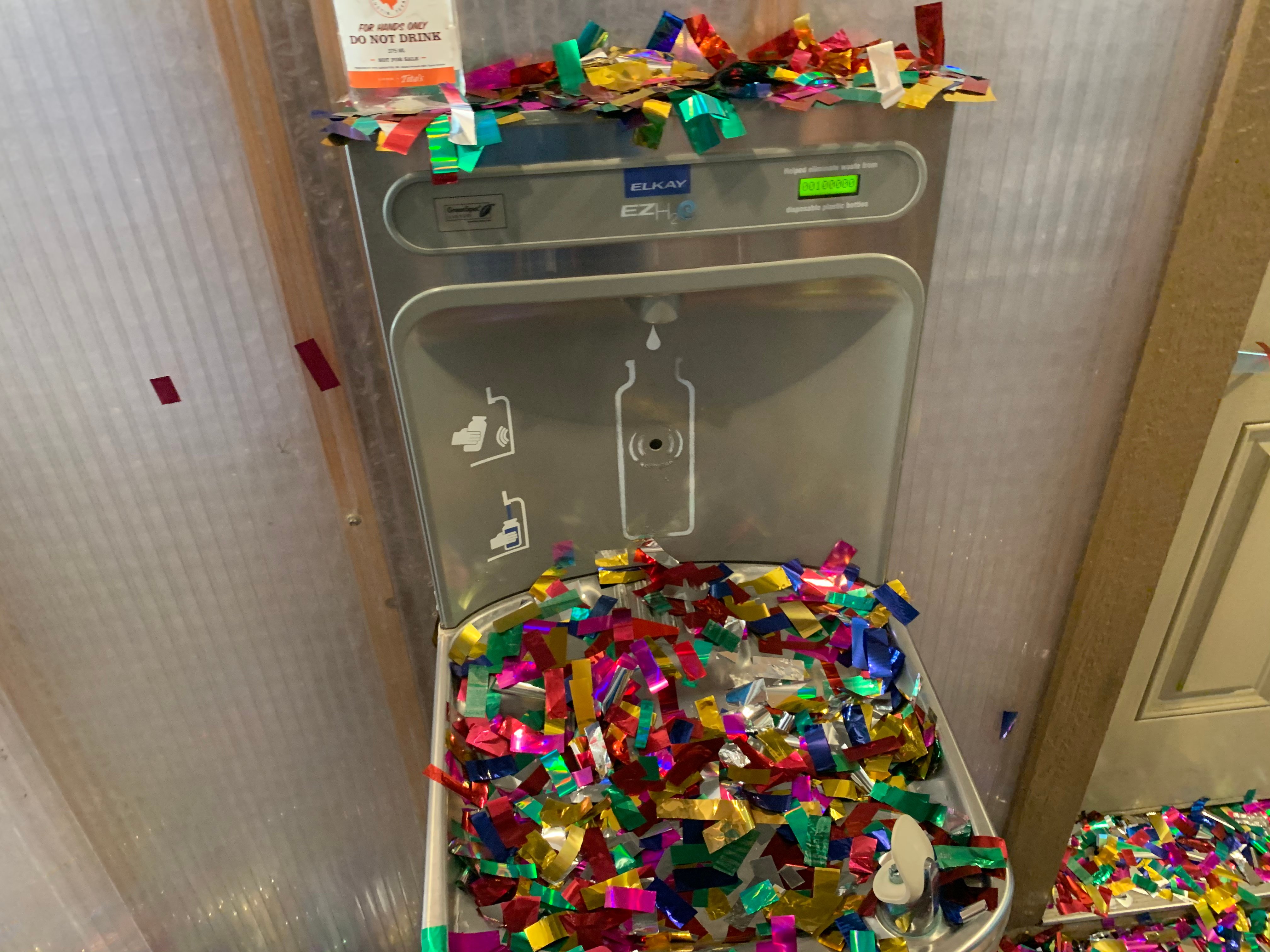 Here are some fun stats.

Assuming 1 bottle equals 12 fl. ounces, we've saved roughly 5,270 pounds of plastic from being consumed---2.8 tons!  This is roughly the weight of a Nissan Armada, pictured here. 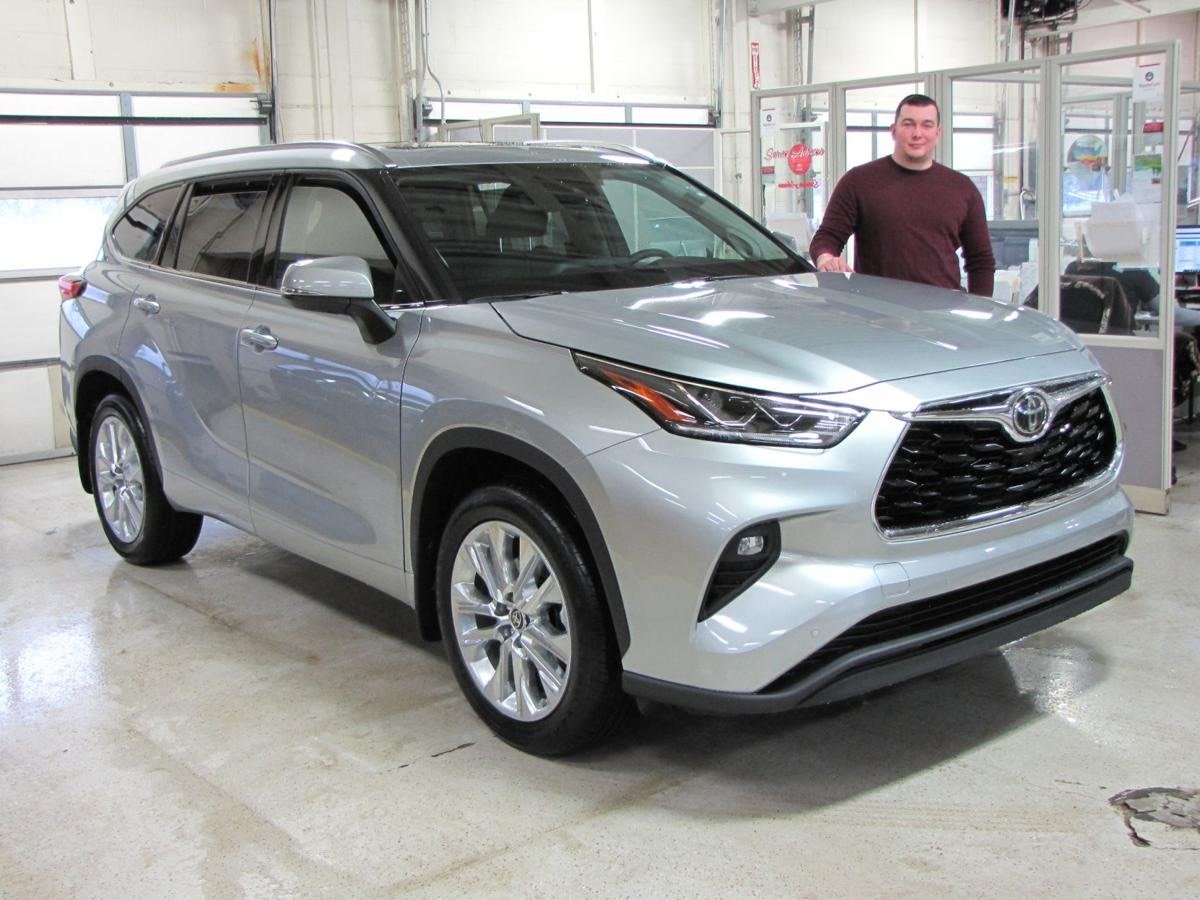 These bottles would extend almost 15 miles, or halfway up into the stratosphere if you stacked them (but why would you do that?).

That was small joy number 1.

Thus a senior camper explained to me the meticulous cultivation of an odd fashion statement.

I do not really know what to say about this fad other than this:  Wow, I think that looks really cool.

Please note that they are not Chaco BURNS.  Burning is considered VERY bad form.  No, you just want the tan.  But you want that tan clean and distinct.

Our youngest daughter’s Chaco tan was so successful between her Junior and Senior years that she wanted to wear her Chacos to her high school prom.  How else would one highlight such a successful fashion success?   Alas, she could not quite find the right outfit to highlight it, so she went shod as a normal person.

As you can see, more gifts of camp come home than you might have realized!