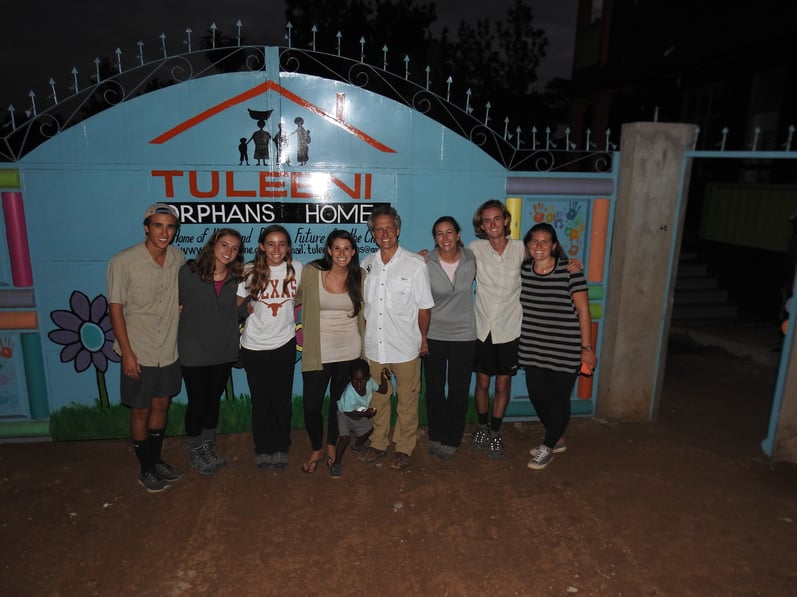 Susie and I were always sad that Mandy Stein never became a camp counselor.

Today, I saw that we were right to be. She would have been a fantastic counselor. But what was Camp Champions’ loss is Tanzania’s gain.

Before I tell you about Mandy, please allow a brief tangent about camp.

We believe that camp prepares you for so many experiences later in life.

Camp makes you a better friend, partner and spouse.

Being a counselor will make you a better parent by teaching patience and youth development concepts.

But there are some camp concepts that I never thought we would see away from Camp Champions.

That brings me back to Mandy (shown here next to Terrill sharing her vision). 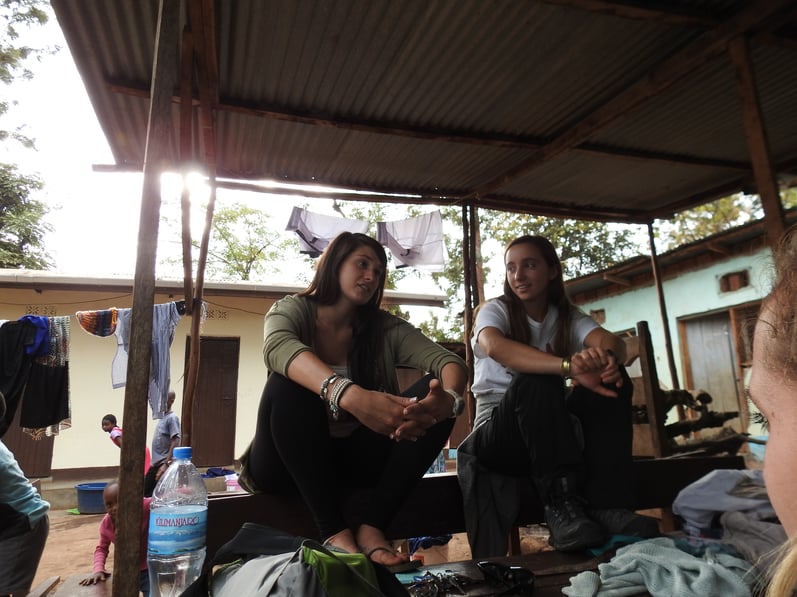 As a camper, Mandy is not the person I would have pegged to run a Tanzanian orphanage.

Mandy was at Camp Champions for 6 years, from age 8 to 13. She was a fun, spunky, engaging camper. She, however, was not the most “outdoorsy” person. She hated spiders. Was not fond of lizards. She disliked swimming in the lake.

But she did love camp and was consistently enthusiastic. Her cabin-mates and counselors (and directors) loved her.

She spent her high school years on California beaches. For college, she attended the University of Texas and was active in her sorority. Nothing would suggest what happened next.

She traveled to Tanzania and found her life’s passion: helping desperately poor orphans.

She worked with the Tuleeni orphanage in Moshi while still a student at UT, traveling to Tanzania during summer and winter breaks. After graduation, she moved to Moshi. Tucked in the shadow of Mt Kilimanjaro, Moshi has essentially no social services. Women begin bearing children while they are still children, some as young as 12. Many families are desperately poor and most have six or more children.

Mandy found her passion in helping the children of a small village outside of Moshi. Mama Foragee, the woman who had been running the orphanage for over 25 years said that she saw “a passion within her eyes”. Even Mama Foragee could not have seen what was coming.

The current facility that Mandy runs with Allison (her talented and committed assistant from Toronto) is what you might expect for a village orphanage. In fact, it might be even a little worse than that. Children sleep 4 to a bed. Over 30 people live in a space with 5 rooms and a 1500 square foot dirt courtyard. 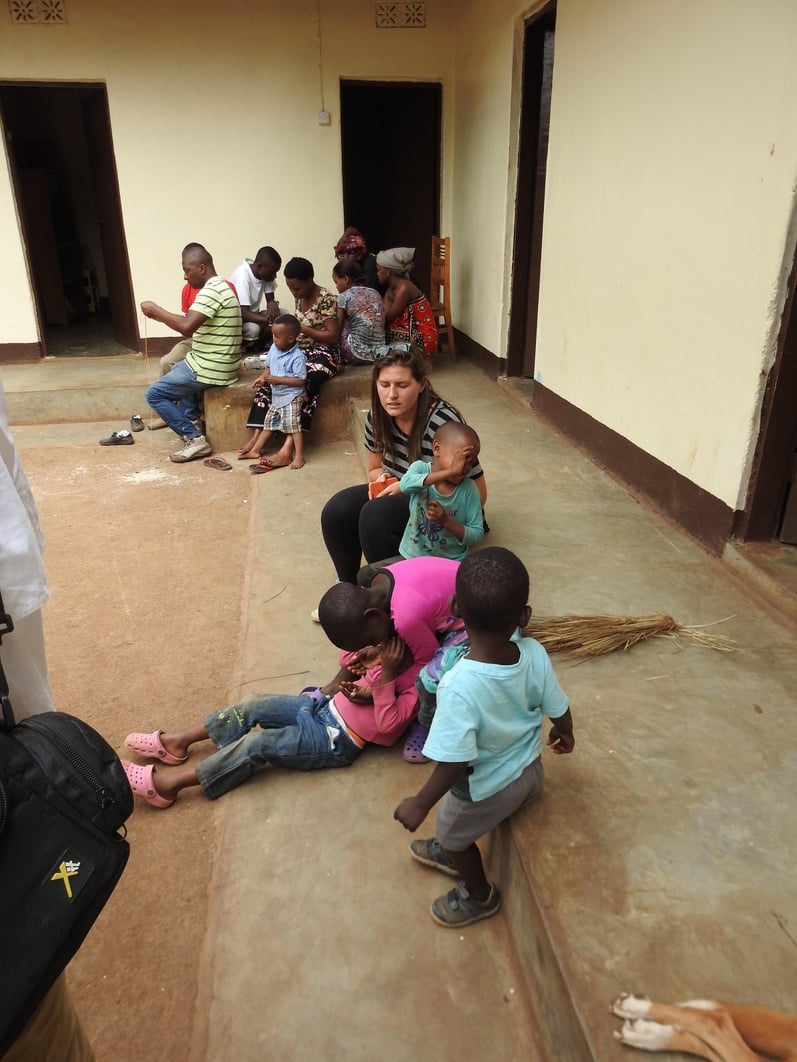 Allison with some of the orphans. 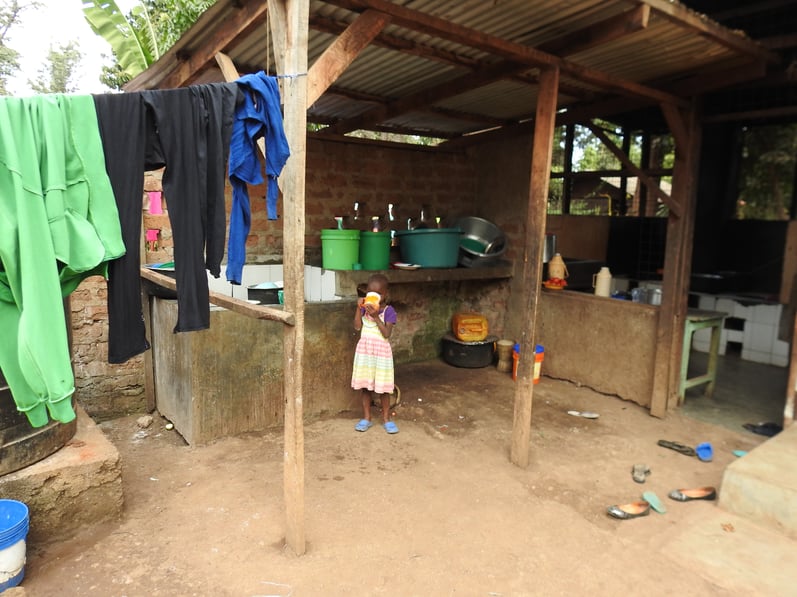 Neither Mandy nor Allison draw any salary, living incredibly modestly lives with some help from home. Mandy created a US non-profit called Neema (the Swahili name a child gave her meaning “blessing”). All of contributions go directly to the children. She will barter for every penny when securing supplies for the orphans.

While the story might have started in this hovel, it continues elsewhere. I want to call it Mandy-land (she would not like even the slightest suggestion that it be called this, but the whole place oozes her passion and her sense of style).

Mandy was dissatisfied not only with the conditions of the orphanage, but also the education the children were getting. She also recognized that teen pregnancies are a key to the problems of her community.

For the past three years, she has been creating a powerful solution to all these issues. She has built an academy and orphanage 20 minutes away that is extraordinary. The facility includes top-notch bathrooms, multiple classrooms and 4 cabin-like living spaces (2 for girls, 2 for boys). 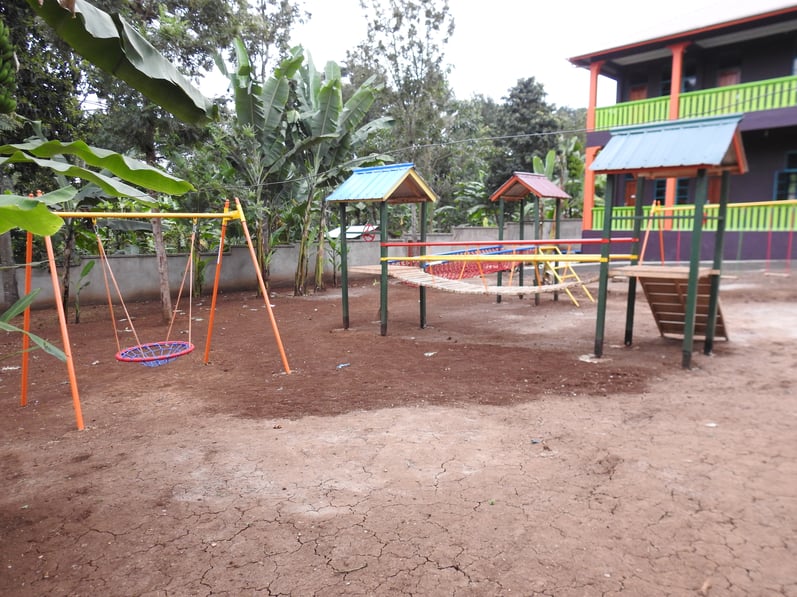 She partnered with the Arrow Corporation and Hoops for Hope to bring a portable, solar-powered computer lab to the site 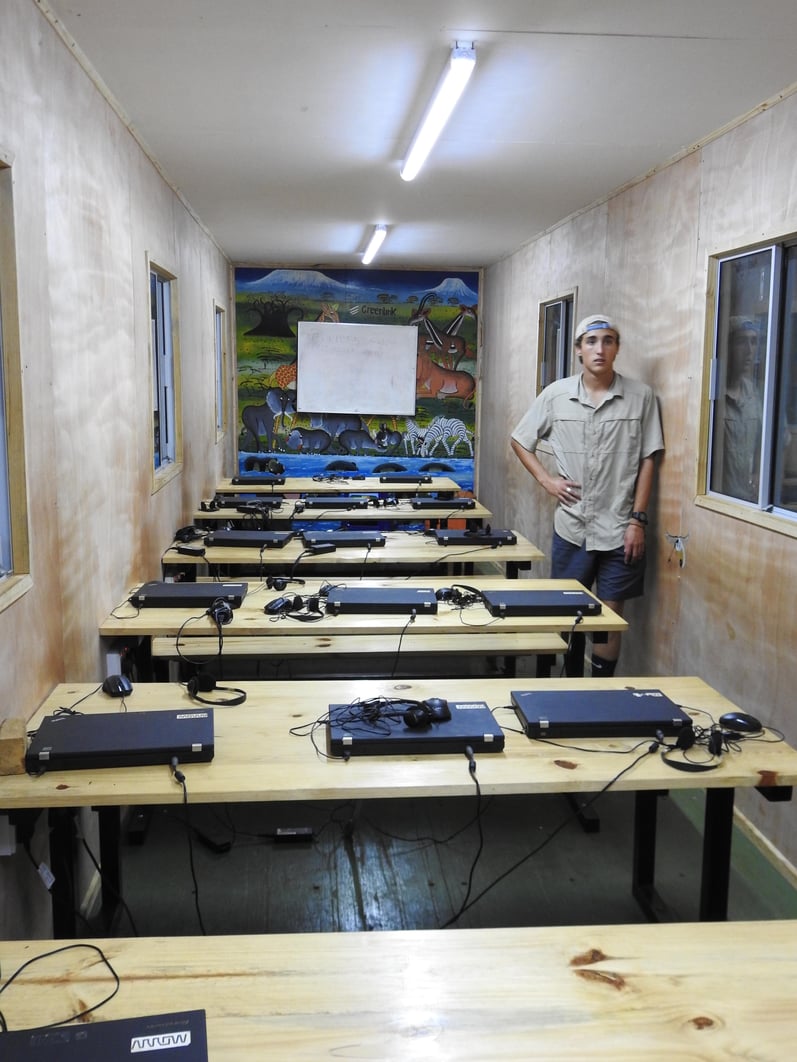 She has strict rules about coming to the academy. You must sign a contract that you will not have any more children. Her belief is that reducing pregnancies is as key to breaking the cycle of poverty as improved education.

Her classrooms bring materials and techniques from some of the best US preschools.   In addition to outfitting her classes, she brings an identidcal set of supplies for the local government kindergarten teachers to help their efforts. 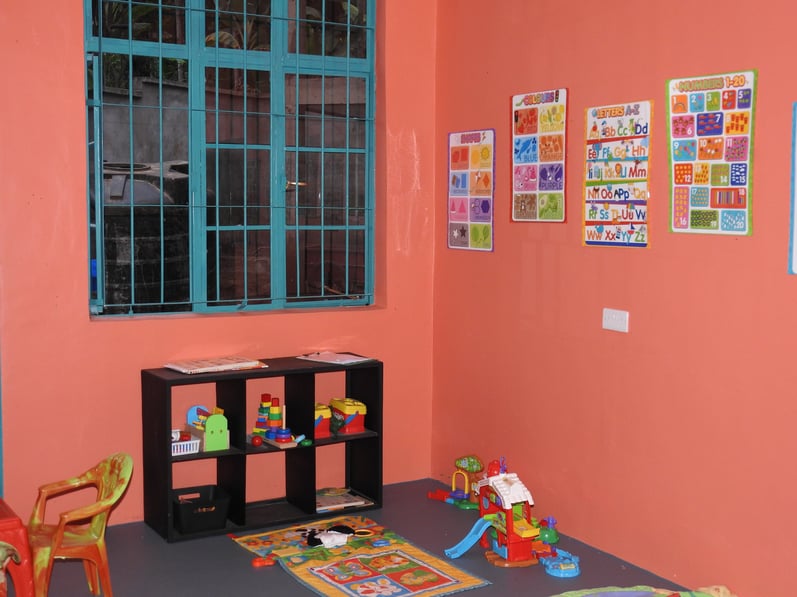 But she did not only borrow ideas from schools or source computer labs from companies. She also brought many of her ideas came from camp:

Mandy smiled at us and shared, “I am just now realizing how much of camp is here in Moshi. I loved camp and learned a lot from it, but so many camp traditions are now part of Tuleeni.”

Sadly, despite the completion of the facility, she had to temporarily move the orphans out of this fantastic site to comply with some arbitrary regulations (hence the reason the rooms are empty), but they will soon be returning.

I know they will enjoy their time at Camp Mandy!

PS She is managing all of this for only $1000 per child/year. This not only provides them education, food and shelter, but also medical help. It even employs over 30 locals for that amount, most of which are the parents/relatives of her students. We have already committed to sponsoring 2 children. Susie and I can see no more dollar-effective way to deeply impact another human being.

PPS I had an additional anecdote about our world-saver.

Mandy is dating a safari guide from South Africa who is a great adventurer and talented photographer (I was humbled by the quality of his shots). Susie (always the planner) asked about their long term prospects. Mandy smiled and said, "No. We are not really into long term commitment."

She said this while cradling a child she has spent 5 years helping and while describing the vastly successful charity and buildings she has created.

Not bad for a person who doesn't believe in long term commitment.