After two blogs about teens, I happily return to reporting on “normal” camp - and what a nice day to do so!

The campers had 4 periods of free choice. Free choice is a logistical – it is far easier to assign campers to specific activities (or activity areas) than to allow them a broad selection. It is hard to predict where they will choose to go, so staffing can be a bit tricky.

But we believe that young people are pretty heavily scheduled these days. Also, developmental experts chide schools and camps to provide greater “agency” for young people. By agency, they mean the ability to make choices on their own. Like a muscle, agency and independence need practice, so we believe that free choice is worth the extra effort.

Oh, and the kids have a blast and appreciate the change in routine.

After dinner, we had our camp carnival. We had face-painting, arm-wrestling, jenga, a bouncy house, bobbing for apples and other unusual activities. 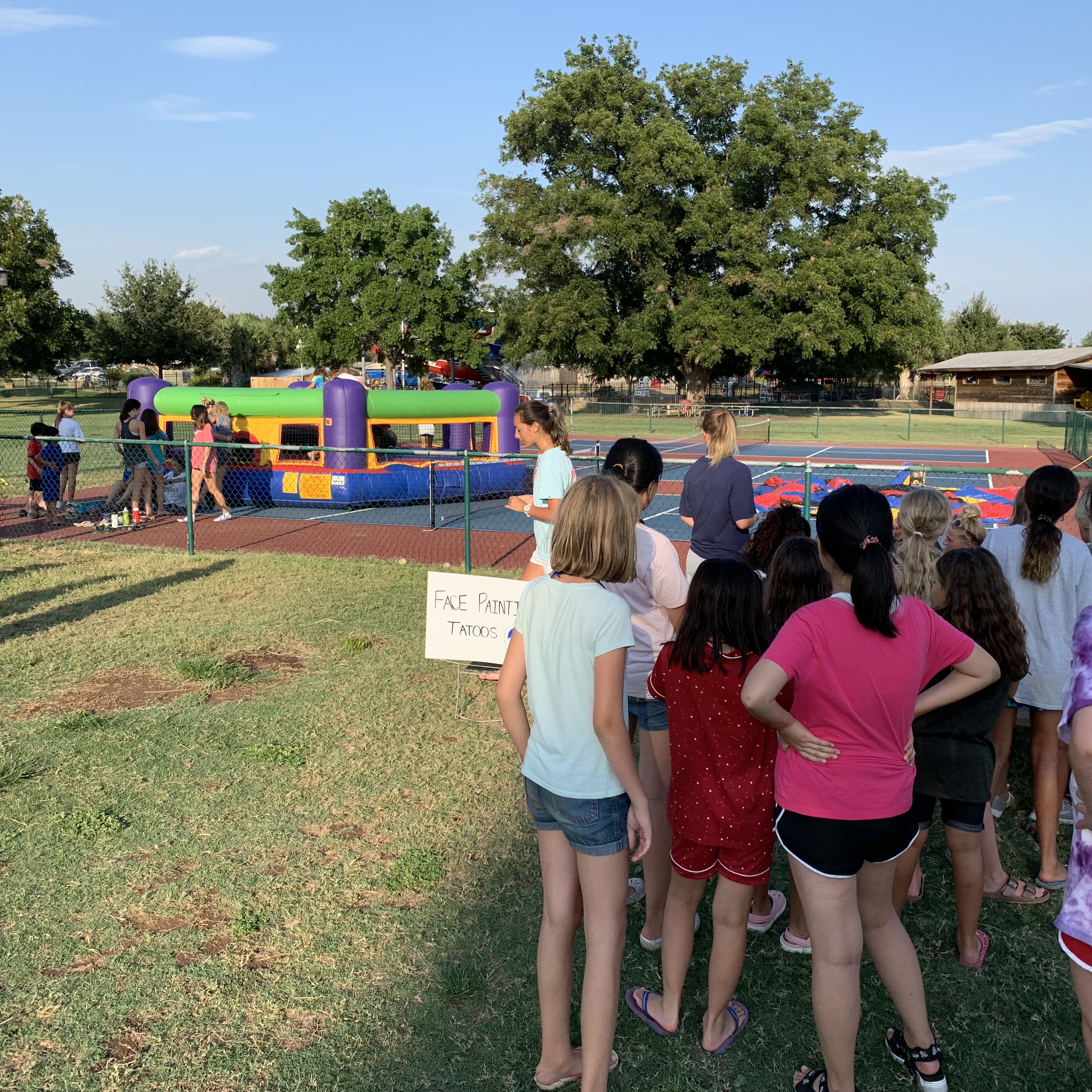 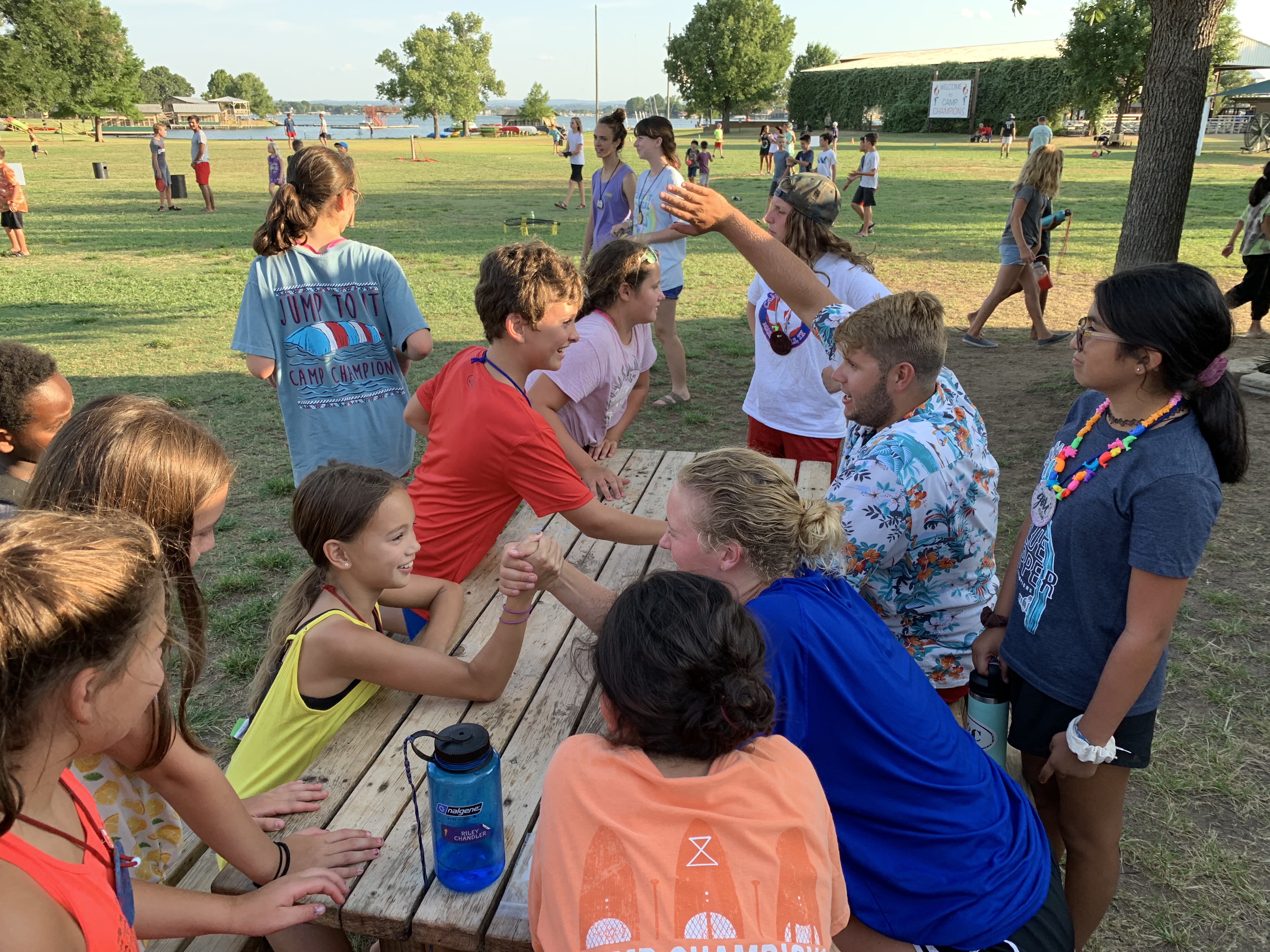 Part of what makes carnival fun is watching how the campers run with their friends from station to station. As I watch the festivities, I realize how little the actual activities matter. Sure, they are fun, but they seem only distantly related to the actual excitement.

The joy seems to come from just running and laughing with friends and counselors. Some guys pick up a Frisbee and toss it for 5 minutes before deciding to dash to the bouncy house. Entire packs of girls have improvised some form of tag, the rules of which are lost on your humble narrator (though I think that giggling must be a requirement).

Watching your children run and play and sit and hang out and laugh, I am reminded of a quote from JD Salinger. In addition to “Catcher in the Rye”, he wrote a book called “Franny and Zooey”. At one point, Zooey looks out a window and sees a young girl playing with a puppy. The game is simple.

· The girl hides behind a tree or a fence,

· The puppy thinks she is gone,

· The puppy then finds her and

· The puppy explodes with elation at her reappearance.

They repeat this game several times. This inspires Zooey to make a simple, but profound observation, “There are nice things in the world- and I mean nice things. We're all such morons to get so sidetracked.”

I remember reading that in college (yes, before the earth cooled) and simply stopping for 15 minutes.

We should celebrate the simple nice things.

So on days when campers arm-wrestle, toss balls, and run pointlessly, I try not to “get so sidetracked” and revel in it.

PS Speaking of "nice", the photo I open with is Robbie Sir (our Activities Director) and his new son. Pretty nice, eh?