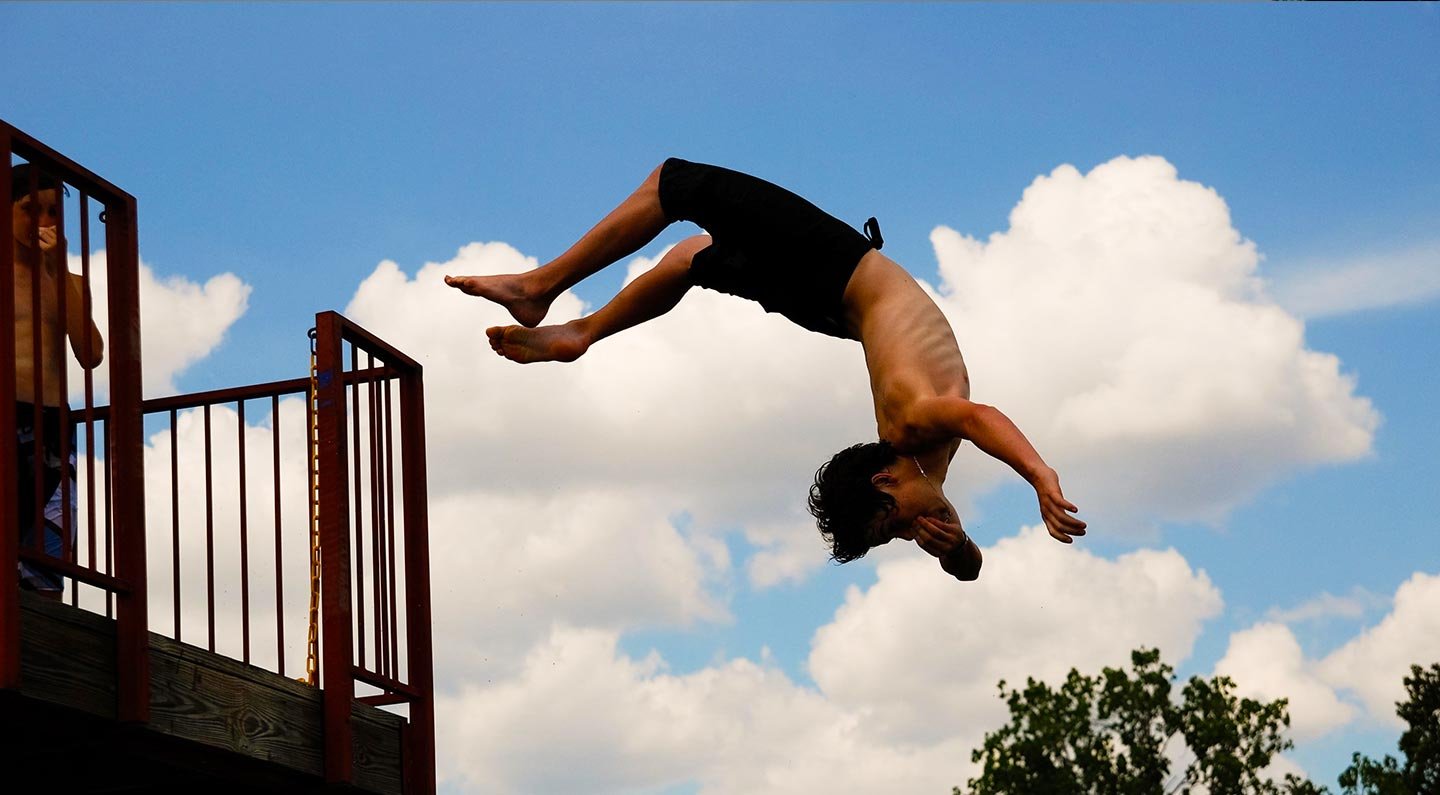 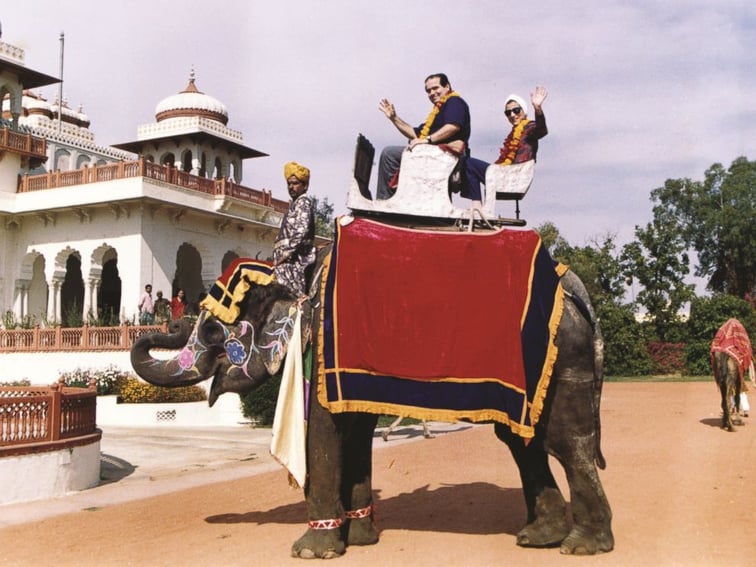 One of the unique aspects of sleepaway camp is the cabin experience. Living with a group of 10 or so of your peers – and the supervision of two or three college-aged counselors – provides a critical opportunity for growth in many areas. Kids learn to communicate with each other effectively and positively, to collaborate and share their space and their time, and navigate conflict both on their own and with the assistance of their counselors. Every child benefits from practicing these skills, but perhaps none more so than an only child. 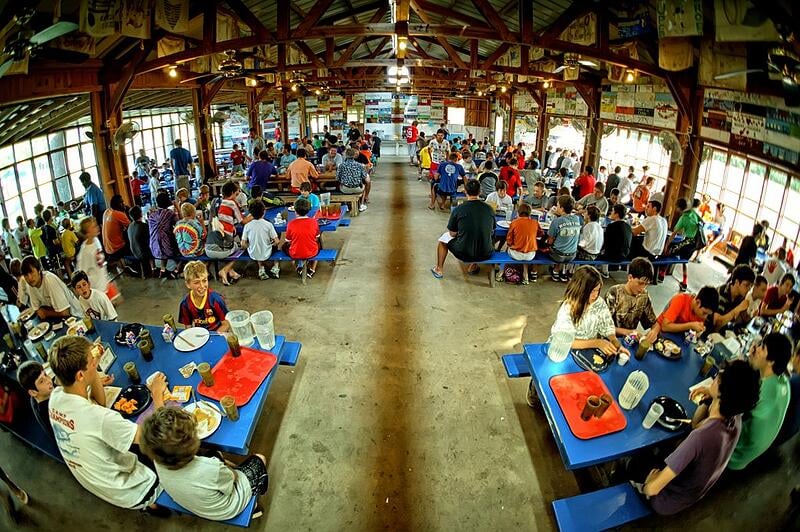 Why Go Tech Free in a Technological World? 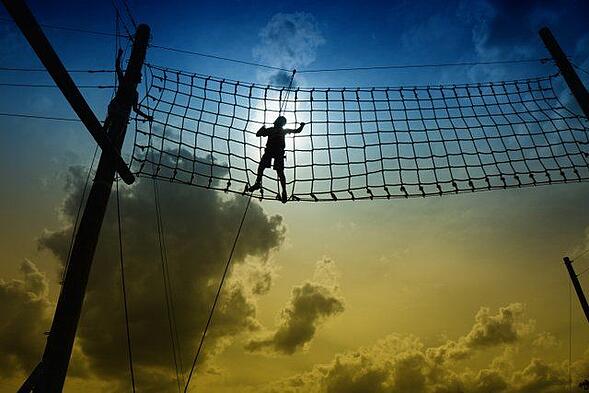 One of our favorite things about resident camp is that it’s almost entirely tech free (for the campers). Instead of being distracted by the buzz and glare of a cell phone screen or TV, kids at camp engage in meaningful face-to-face interactions with everyone they meet. They are running, swimming, climbing, and enjoying the outdoors instead of sitting in front of a computer or Xbox. It’s free play at its finest: allowing kids to be kids and have fun without relying on technology. 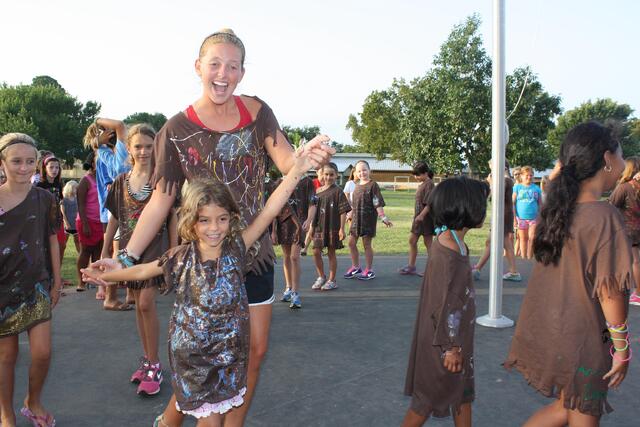 In my last blog post (http://blog.campchampions.com/improvements-at-camp), I described some of camp’s biggest physical improvements over the past few years and gave a sneak preview of improvements and additions that are yet to come. We love our location and property here in Marble Falls. One of the best things about camp is all the cool things you can do as a camper – climbing, swimming, ziplining, skiing, horseback riding, and more. 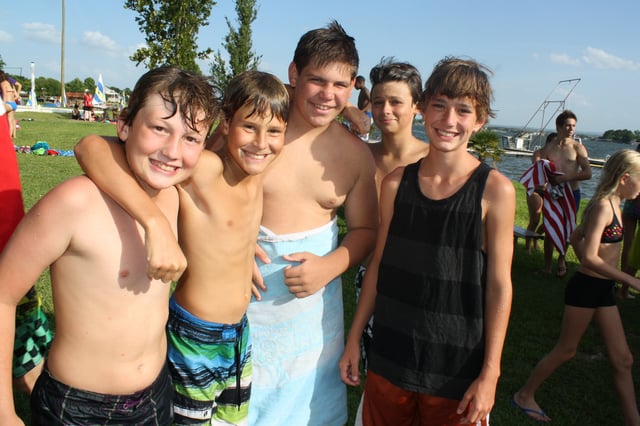